INCREMENT P CORPORATION to Rename Itself “GeoTechnologies, Inc.” on January 20, 2022

An ESG Company with Geo-Prediction

On June 1, 2021, INCREMENT P became independent from PIONEER CORPORATION with the capital support of Polaris Capital Group Co., Ltd.
Marking it as its second establishment, the company will renew its resolution and rename itself to be reborn as a new company that combines digital map data with cutting-edge technology.

Thoughts behind the Company Name 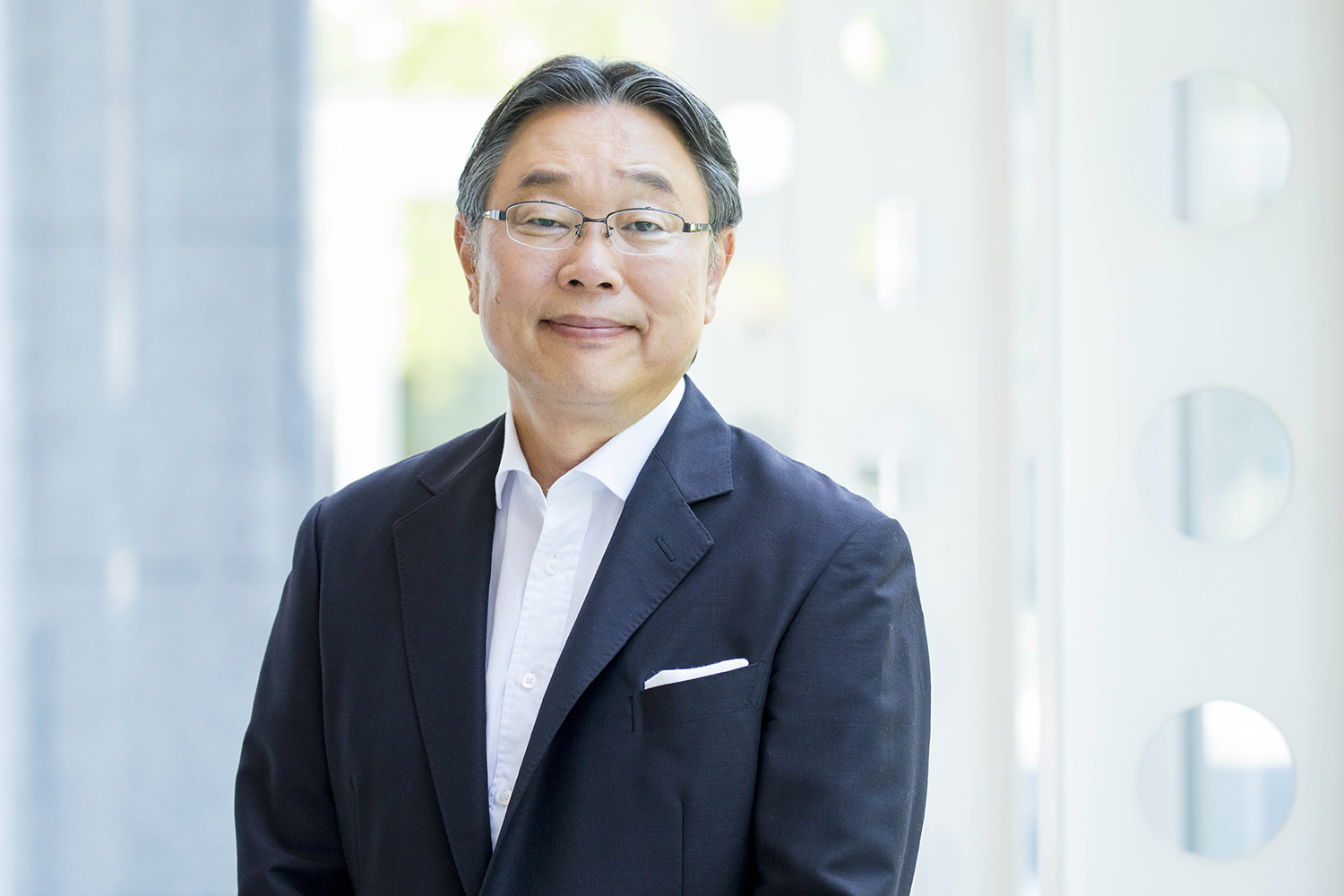 For us humans and for all other lifeforms, societies, and companies, the essential fundamental condition is the health of the earth.
For over a quarter century since our establishment, we have been committed to creating digital-native maps of the earth and providing navigation services.
In Japan, we have been providing massive amounts of data, namely approximately seven million kilometers of driving investigation data; four billion images; over 42 million addresses; high-precision road network data for autonomous driving in the near future; over 800 million various map components; dynamic data, or over 600 million daily log entries to learn the movement of people; and an enormous amount of machine-made data generated by sensors, for the sake of the prosperity of the earth, society, customers, and all humanity.
The new company name, GeoTechnologies, represents our aspiration to combine earth (Geo) with advanced digital technologies in order to create a “Geo-Prediction” world.
We want to help solve various issues, such as the aging population with a declining birthrate, decarbonization, and natural disasters.
Adopting “Geo-Prediction”, or thinking ahead, as our slogan, we will make new efforts for the earth, society, and people, and live up to our company name.

In 1994, we started a digital map business for car navigation systems and since then we have been leading the Japanese map industry as a Major Map Company, by providing map data and location information solutions for car navigation systems and business customers as well as TRIMA and MapFan branded map services for individual and business customers. In recent years, we have also been offering high-definition maps that are required for realizing advanced self-driving cars.

We, GeoTechnologies, make the most of our proprietary mapping technologies and know-how to speedily collect, extract, and update a plethora of changes made to the real world so that we can provide up-to-date, high-definition, and high-quality maps. We also combine diverse and a large amount of big data, including location information and people traffic, and other various data related to the Earth (Geo) with state-of-the-art technologies in order to create a “Geo-Prediction” world. Through these efforts, we, as a leading metaverse company, contribute to solving various social issues related to the Earth.