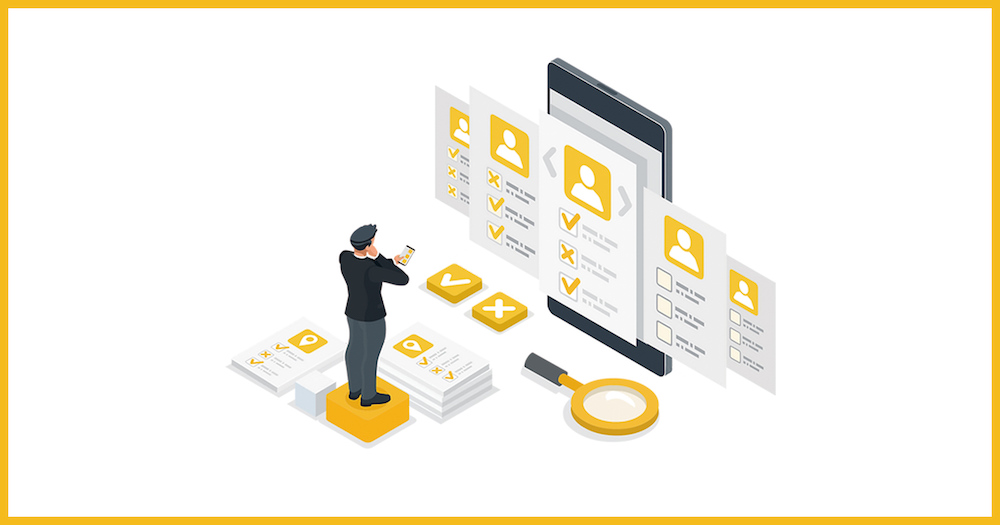 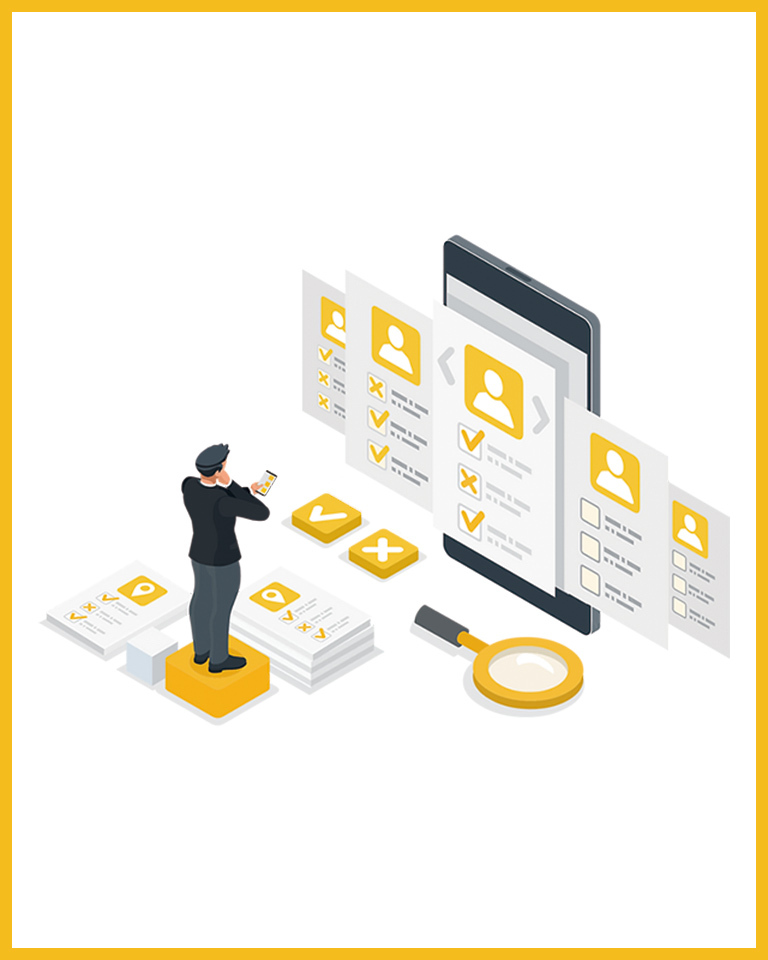 Can survey people's awareness with outstanding speeds and pinpointing-accuracy

TRIMA Research is a service that enables implementation of questionnaires to about 5.1 million current questionnaire monitors, specifying the area, based on facts such as their visits to stores, facilities and stays at pinpoint accuracy. 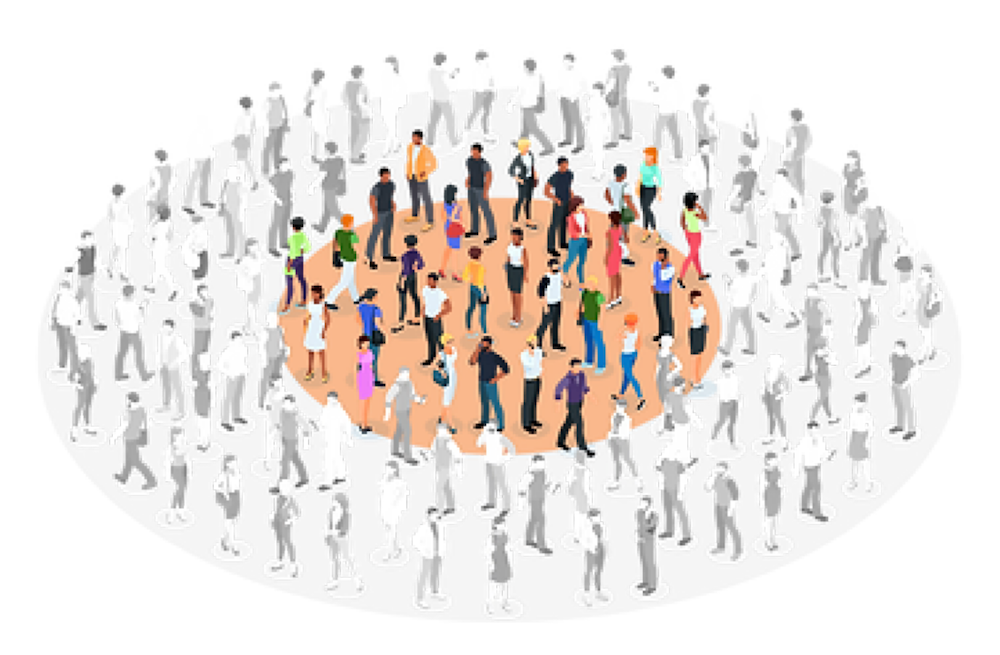 Using the app's characteristic of rewarding users with miles according to the distance they travelled, users can be screened by specifying the area where they visited and stayed (or by the fact that they had visited or stayed). As the questionnaires will be based on our own high-definition maps, the questionnaires will be able to accurately identify building and road locations and how people flowed, to help users set conditions accurately. 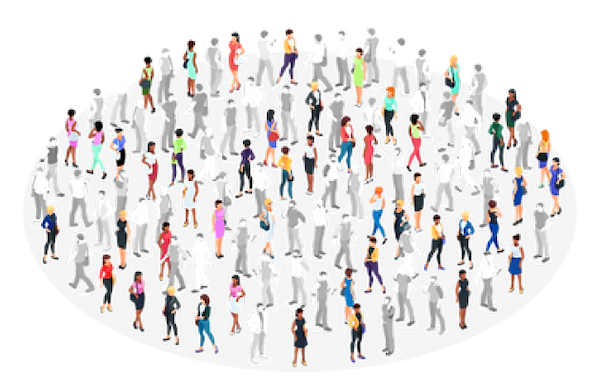 Questionnaires can be performed on TRIMA's roughly 5.1 million questionnaire monitors. TRIMA is mostly used by people in their 20s and 30s, but by many teens as well, which allows questionnaires on young generations, which are generally considered difficult to do. The questionnaire boasts high response rates, such as 100,000 samples collected within 24 hours, as users who answer the questionnaire will get miles (rewards) within the app. 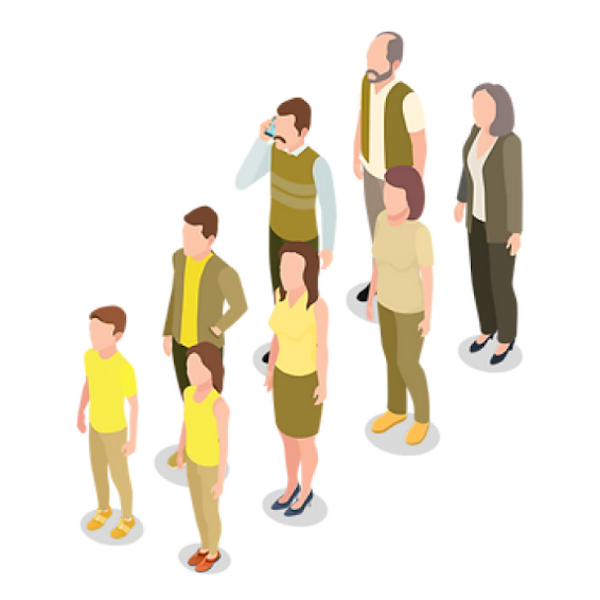 Sales promotion through questionnaires is also possible, by invoking customers' interest in products and services through questionnaires to navigate them to the sellers' product websites. Through promoting products and services by targeting monitors selected by their characteristics like gender and age group, high conversion rates can be expected. 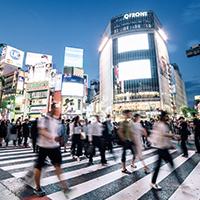 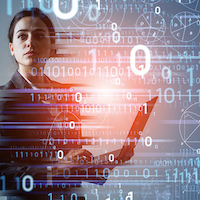 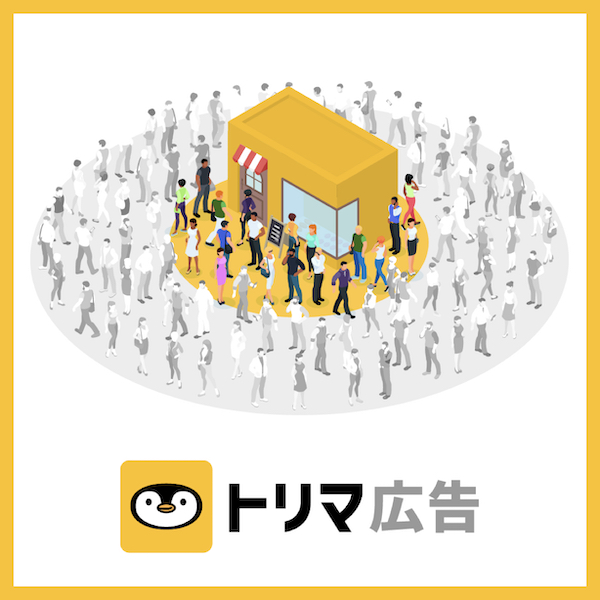 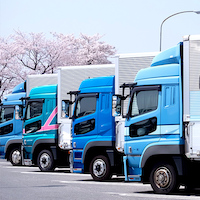